We’re excited to announce the first in a series of four talks here in the Department of American Studies at UT Austin. Patrick Jagoda, Assistant Professor in the Department of English at the University of Chicago, Co-editor of Critical Inquiry and Co-founder of Game Changer Chicago Design Lab, will be giving a talk called, “On Difficulty in Video Games: Mechanics, Interpretation, Affect” at 4:30pm on Monday, February 2, in Burdine 436A. Jagoda has been with us this year at UT as a Harrington Fellow, and we sat down with him a while back for an interview, which you can check out here. 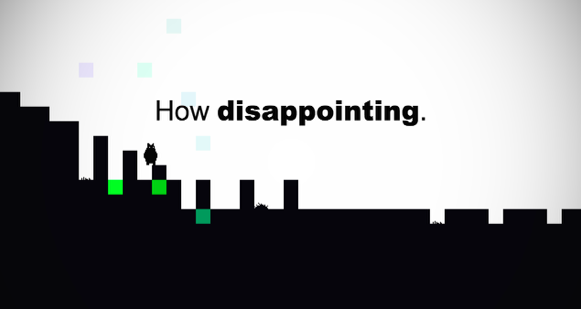 Here’s a description of the talk from Jagoda:

In a 1978 essay, literary critic George Steiner observes that a sense of difficulty in poetry became a major aspect of aesthetic experience in the late nineteenth century and extended, by the twentieth century, to new forms of visual and aural expression. This talk takes up videogames as a crucial medium for making sense of aesthetic difficulty in our time. As a way of mapping the cultural stakes of videogames to the early twenty-first century, I examine three types of challenge that games generate: mechanical, interpretive, and affective difficulty. All three forms of difficulty demand continued analysis, but I argue especially for the importance of attending to the third category of demanding affects and emotions. New media scholarship is already becoming more adept at accounting for elements such as aesthetics, interactivity, software, platforms, and media history. It has not yet done justice, however, to the complicated ways that digital media, and games in particular, generate and alter affects. This talk posits that the types of experiences that register as difficult within cultural consciousness, as they do in a variety of unique ways in the context of gameplay, can help animate the values of contemporary American media and their effects on the sensorium. A fuller sense of affect in videogames is necessary to better understand the ways that games serve as unique ideological forms — and might also structure, limit, and even enable more complex practices of play in the United States.