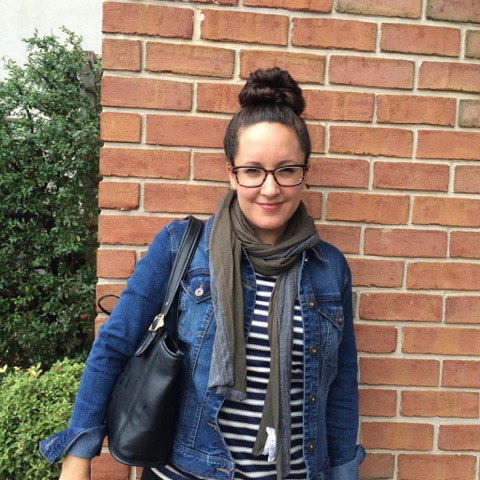 Congratulations to Dr. Jennifer Kelly (PhD, 2015), whose article “Asymmetrical Itineraries: Militarism, Tourism, and Solidarity in Occupied Palestine” has been published in the most recent issue of American Quarterly. We’ve got an excerpt for you, below, and you can read the rest here:

I begin with Bousac’s map because it asks us to consider the fragmented archipelago that the West Bank has become. Like Bousac’s map, I too want to chart out the post-Oslo fragmentation of the West Bank and ask when and how those landmasses in between seas of checkpoints and military roads become navigable, and for whom. In this essay, I explore what happens when subjects under occupation attempt to circumvent the archipelagic logic that divides them. What possibilities are both made available and made impossible when tourism, militarism, and anti-occupation activism occupy the same space? In what follows, I show how, in the context of ever-shrinking Palestinian access to their land, Palestinian tour guides and organizers are using tourism, despite its limitations, to expose the fragmented terrain they have inherited and to attempt to stay anchored to the land they still have. I trace how the Oslo I and II Accords, and the attendant establishment of the Palestinian Authority and its Ministry of Tourism and Antiquities, both changed the parameters of what was possible in terms of Palestinian-led tourism in the West Bank and also fragmented Palestinian land, ushered in a period of expanding settlements, and entrenched an aid-based Palestinian economy. Drawing from interviews with Palestinian tour guides, many of whom have been organizing tours of occupied Palestine since the first intifada, I detail how what began as informal, impromptu tours of the West Bank to supporters of the Palestinian struggle has mushroomed into an income-generating, if somewhat provisional, enterprise. I also focus on the deeply and, I argue, deliberately asymmetrical nature of solidarity tourism in Palestine: Palestinian tour guides are guiding tourists through spaces that, often, they themselves cannot go in an attempt to use tourist mobility to highlight their own immobility under military occupation. These guides and organizers have chosen to dedicate their energy to solidarity tourism, even when its role in movement building is difficult to delineate and its effects are shot through with contradictions, because they value its role in helping Palestinians, from shop owners to farmers, stay on their land in the face of forced exile. In this way, this essay focuses on the fragmentation of Palestinian land and the fraught ways in which Palestinian guides and organizers have sought to demonstrate, negotiate, and work against this fragmentation through the unlikely vehicle of tourism.