Today in “Stories from the Classroom,” Dr. Alex Beasley shares student-created memes from his AMS 356. Read on to learn more about this awesome assignment!

This semester in Main Currents in American Culture Since 1865, I had students create an original meme that emphasized some theme or concept we’d discussed in class. Students were tasked with taking an existing image that circulates as a meme and changing the text to communicate some broader point about U.S. cultural history between 1865 and 1900.

This assignment has a hidden intention: it asks students to engage critically and creatively with the material, with the hope that doing so will make historical material feel more immediate in the present. Moreover, it tasks them with considering how memes communicate as a medium, and to think big about what points they can make about history that resonate in the present.

Below are some of my favorites.

Please join us in congratulating Dr. Janet Davis, who this week was named to the Academy of Distinguished Teachers at UT Austin. The Academy membership makes up approximately 5% of the tenured teachers at the University, and as a body it “provides leadership in improving the quality and depth of the undergraduate experience.” You can read more about this year’s class of inductees here, and more about the award in general here. Congratulations again to Dr. Davis! 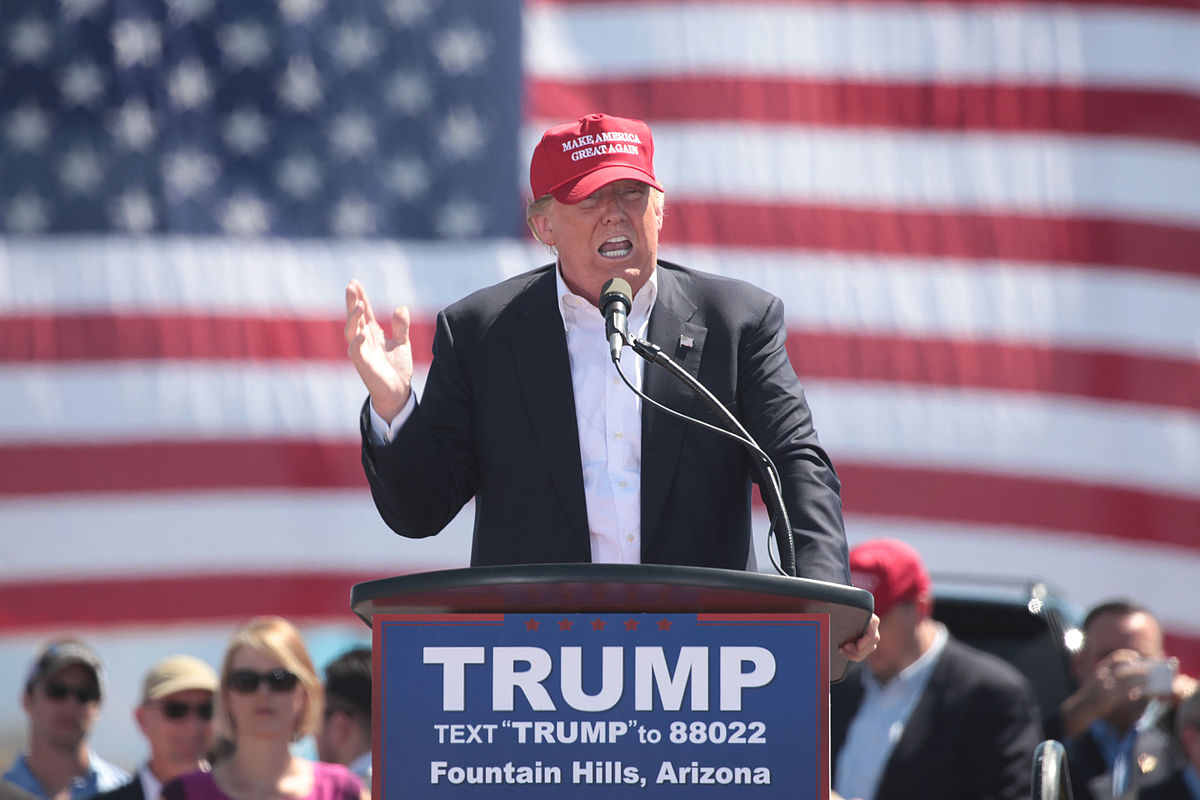 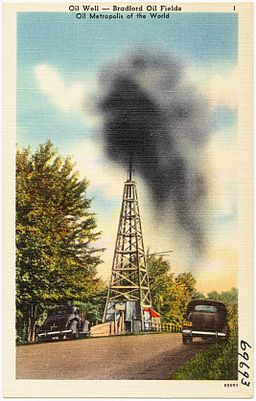 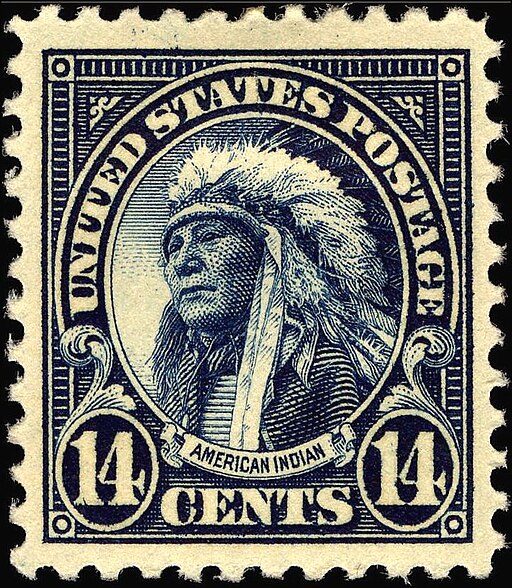 It’s no secret that American Studies courses are among the most fascinating, enriching, and fun at UT. Today, we bring you a feature on a unique creative assignment that one of our Ph.D. candidates and Assistant Instructors, Brendan Gaughen, created for his undergraduate 311s course, “America in the 1990s”: a 1990s era zine.

Here’s what Brendan had to say about the project:

During the semester, students read about and discussed the activist and community-building potential of zines and this assignment was inspired by a desire to have students participate in something creative and collective, using a format that was quite popular in the 1990s.  In addition to creating a single-page visual representation of their final paper (a topic they had been researching and writing about for most of the semester), students submitted a 2-3 page reflection paper describing why they chose particular images and text and how this creative visual format allows them to convey something different about their project than a typical research paper.  Being a class about the cultural history of the 1990s, having students contribute to a collective zine seemed like an obvious choice for an assignment and I am quite impressed at what they created.  Doing the layout was more complicated than I anticipated (it required cutting everything in half and reassembling four different halves per two-sided page), but the result is something tangible that students can hang onto as a memento.