This coming Monday, February 23, Lauren Gutterman will give a lecture here in the Department of American Studies at UT. Gutterman is a Postdoctoral Scholar in the Society of Fellows and an Assistant Professor of Women’s Studies at the University of Michigan. Her talk is titled, “Her Neighbor’s Wife: Lesbian Sexuality, Marriage, and the Household in Postwar America,” and it will take place at 4:30pm in Burdine 436A. 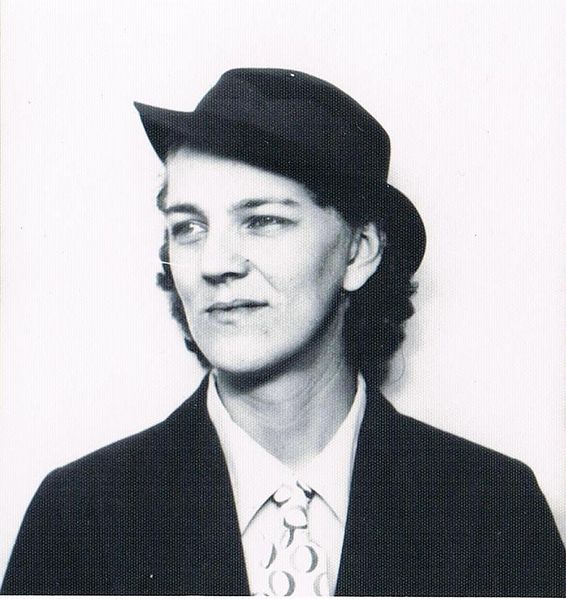 Here’s what Gutterman has to say about her upcoming talk:

Most scholarship on lesbian history in the postwar United States has focused on unmarried women and portrayed the urban gay bar as the center of lesbian life. While there is ample evidence that married men were able to engage in homosexual sex in this period, historians have tended to assume that married women had little opportunity to act on their same-sex desires. This presentation will demonstrate that wives could and did engage in lesbian affairs at midcentury by making use of the seemingly straight spaces within which their lives were circumscribed, and by negotiating unconventional arrangements with their husbands. Ultimately, this talk argues that the spaces, routines, and structures of heterosexual normalcy enabled married women’s same-sex affairs. In the broadest terms, it demonstrates the potential for queerness within the very heart of the normal.