Join the American Studies Events Committee this Thursday, March 27 from 5:00 to 7:00 in Garrison 1.126 as they host a talk by Dr. Torin Monahan that incorporates our 2013-2014 departmental theme, SECURITY/INSECURITY. Dr. Monahan’s lecture will focus on his current NSF-funded collaborative research project that analyzes data-sharing practices through Department of Homeland Security “fusion centers.”

Dr. Monahan, author of the 2011 Surveillance Studies Book Prize winning text Surveillance in the Time of Insecurity (2010), has published a number of articles and books on surveillance and security programs and their tendency to reproduce social inequality. He holds a B.A. and M.A. in English from California State University, Northridge and a M.S. and Ph.D. in Science and Technology Studies from Rensselaer Polytechnic Institute. 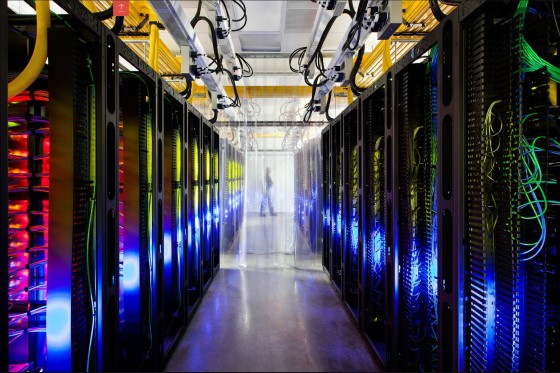 Here is an abstract of his talk, titled “Beyond Counterterrorism: Data Fusion in Post-9/11 Security Organizations”:

The voracious collection and promiscuous sharing of data define contemporary security organizations. While the seemingly disembodied, intelligent, and passive nature of new surveillance techniques appears to be less prone to bias or abuse, such techniques are infused with interpretive actions that afford racial, religious, and political profiling. Drawing upon empirical research on Department of Homeland Security (DHS) “fusion centers,” this talk will explore the politics of emergent security paradigms. Fusion-center officials propose to fight distributed networks of criminals or terrorists with similarly distributed digital networks that overcome traditional jurisdictional boundaries. Through their intelligence activities, though, fusion centers perform an erasure, or a selective non-generation, of data about their own practices, thereby creating zones of opacity that shield them from accountability. This is concerning particularly because fusion centers are rapidly becoming primary portals for law-enforcement investigations and the model for information sharing by security agencies more broadly.